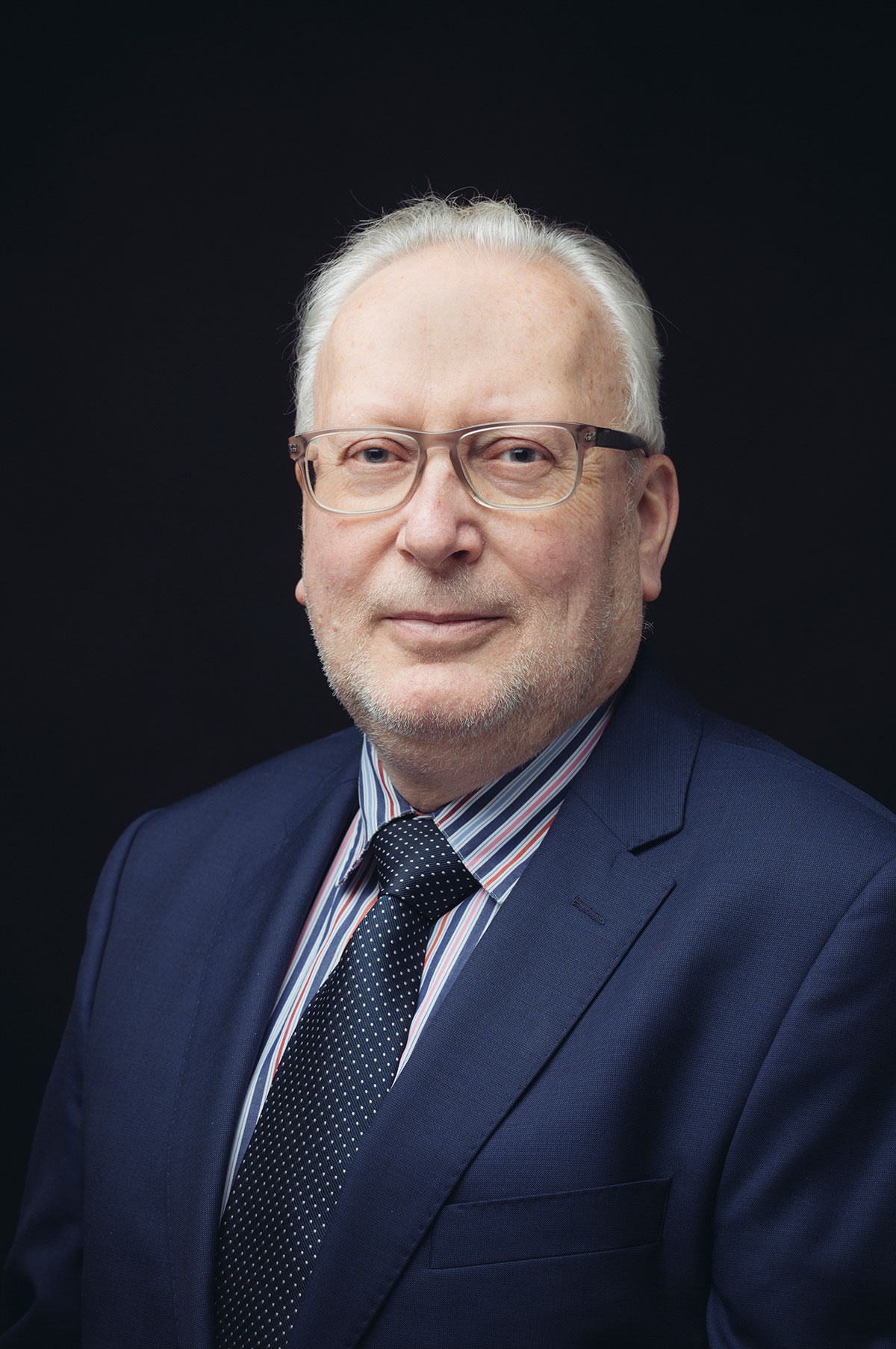 Master lecturer and expert with the ‘Cour d’Appel’ (Paris’ Court), Jean-François Raffin is also co-author of a reference book entitled “L’Archet” (the Bow).

Jean-François Raffin first studied violinmaking in Mirecourt in 1969.  After a year of apprenticeship with Etienne Vatelot, he then perfectioned the art of bow making including restoration, creation and bow expertise with Bernard Millant; he was Millant’s assistant for 17 years.

Recipient of a silver medal with the ‘Concours des Meilleurs Ouvriers de France’ (Competition of best crafstmen of France), in 1979, he already had acquired a strong know how of his craft.  The same year, he became a member of the association ‘Luthiers et Archetiers de France’ (violinmakers and bowmakers’ association).  All these years of apprenticeship gave him the desire to open his own activity in Paris.

He became a member of ‘L’Entente Internationale’ (International Violin makers’ Association); in 1992, as master lecturer, he gave a conference in Colmar for the French and German association of violinmakers, followed by many others throughout the world.

In March 1993 and 1994, he conducted workshops at the Quebec city violinmaking school ‘Elan’.

Since 1996, Jean-François Raffin has been an expert with the ‘Cour d’Appel’ in Paris.

Apart from his activities of expertise and lectures, taking him everywhere in the world, Jean-François Raffin, together with Bernard Millant and assisted by Bernard Gaudfroy for the historical part, have realized an important reference book “The Bow” in 3 volumes, dedicated to the French School of Bowmaking – from the middle of the 18th century; around 110 bowmakers are represented and their production studied in depth.

At the present time, Jean-François Raffin is collaborating with two young and talented bowmakers, Sylvain Bigot and Loïc Le Canu.