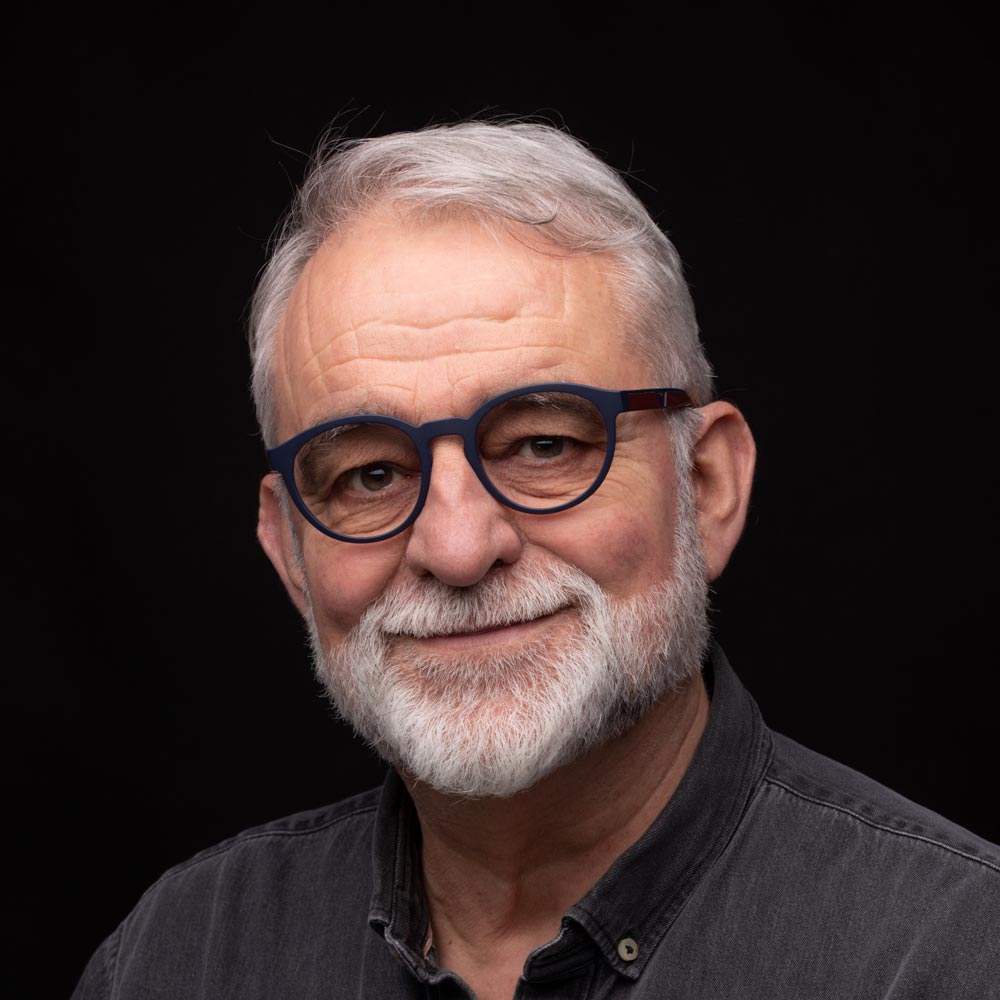 Philippe Krümm is an expert in accordions, phonographs, free-metallic reed instruments and traditional instruments of folk music throughout the world.

His vocation was revealed to Philippe Krümm in the ‘70s, when folk music provoked new interest, still in vogue now and always renewing itself.

Trained in ‘musical acoustics’ at Jussieu (Paris’ University), in organology at the ‘Conservatoire de Paris’ (Paris’ Conservatory), and French ethnomusicology at Nanterre University with Jacques Cheyronaud, he has been active in this field for the last 30 years.

Philippe Krümm successively held position of Director at a MJC (Maison des Jeunes et de la Culture), Consultant with the French Ministry of Culture and Responsible of a record company.  He also created 2 magazines; but he has remained a tireless globe-trotter, always looking for instruments and music the world over. A passion that became his primary activity.

Philippe Krümm first discovered the music he likes by visiting retired musicians to find out about the repertoire they were playing and, amongst other things, discover the secrets of the accordion, his favourite instrument for which he is at present writing a book.

“The birth of the accordion”, he says, “goes back to 1829, thanks to Cyril Demian, an Austrian musician obsessed by the desire of inventing an instrument imitating the human voice, as many of his European contemporaries researchers in that field”.  And, according to him, “It is in Vichy that so many of these interesting instruments can be seen, rare and important in the history of instrument making ».