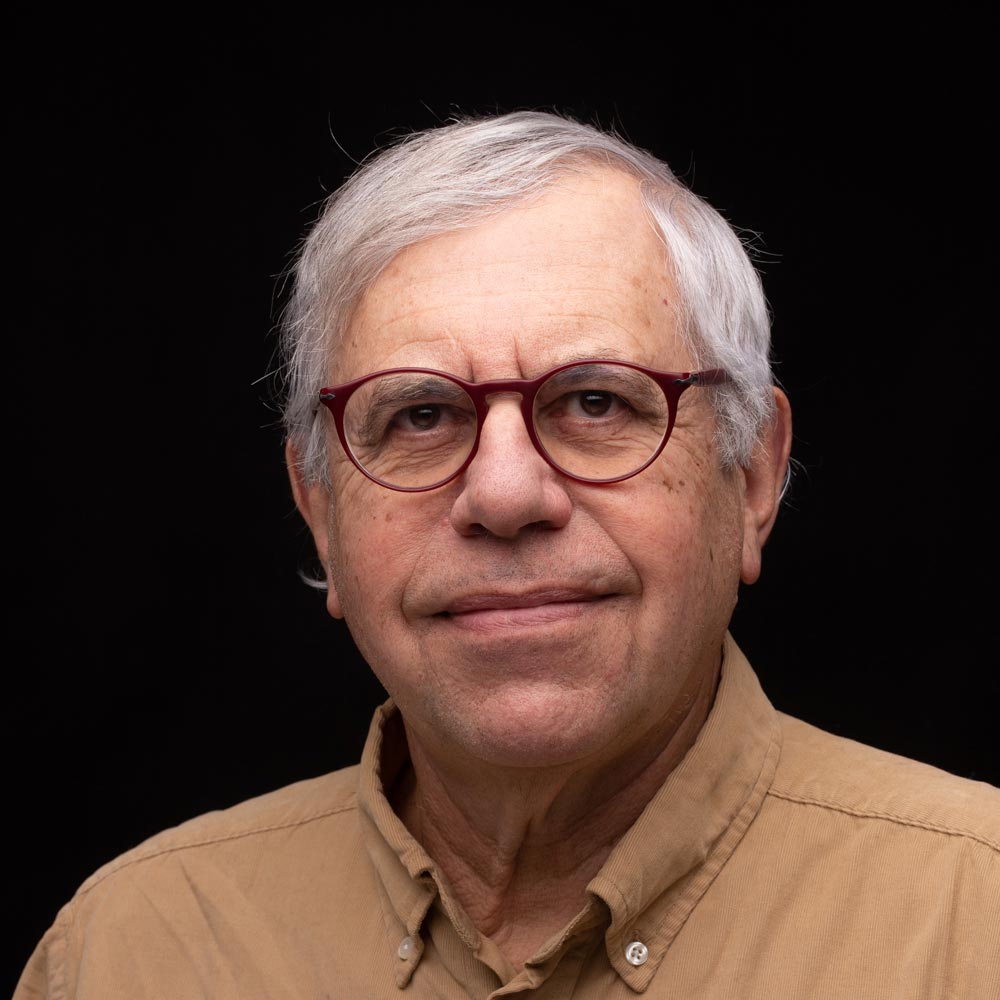 What do you want to do ?

Consultant and expert for the Musée de la Musique in Paris, Bruno Kaumpmann is a specialist of piston systems for brass and special keys for wind instruments.

Bruno Kampmann, graduated as an engineer from the ‘École Centrale de Paris’, was always fascinated by the complexity and the variety of wind instruments, of which he has been a passionate collector for more than 40 years.

In 1987, he founded ACIMV (Association des Collectionneurs d’Instruments de Musique à Vent) (Wind Instrument Collectors’ Association) of which he has been President since the beginning; he is the editor of a magazine published by the association entitled “LARIGOT”.  He regularly writes articles for this magazine, in particular about the organology of brass instruments and lesser well-known instruments.

Bruno Kampmann is general secretary of “Association des Amis du Musée de la Musique” in Paris, member of the Board of Directors of the Galpin Society, member of the American Musical Instrument Society and the Historic Brass Society.  In 2010, he was awarded the prestigious “Clifford Bevan Award” for Meritorious Work in “Low Brass Scholarship”, attributed by the “International Tuba Euphonium Association”, ‘in recognition and appreciation of distinguished research in organology and dedicated services as editor”.

Bruno Kampmann is consultant and expert for the purchases made by the Musée de la Musique in Paris; his competence allowed him to participate in the selection of instruments exhibited in the museum, in the new La Villette premises.  He is also collaborating with the Musée de l’Armée in Paris, in the military music department.  His particular interest is dedicated to the mechanization of instruments that reached an apogee in the 19th century.   He has been specializing in piston systems for brass and prototypes of keys for wood instruments.  He has a predilection for Adolphe Sax, genius inventor of numerous instruments, amongst which the most famous, the saxophone.

In 2019, the Galpin Society has conferred the twenty-first Anthony Baines Memorial Prize on Bruno Kampmann in recognition of his dedication to the study of wind musical
instruments, their history and their makers as a collector, writer and
expert: his promotion of the appreciation of historic instruments through
generously making his collection available to musicians for performance
and to exhibitions: his establishing and nurturing the Association des
Collectionneurs d’Instruments de Musique à Vent and its journal Larigot.