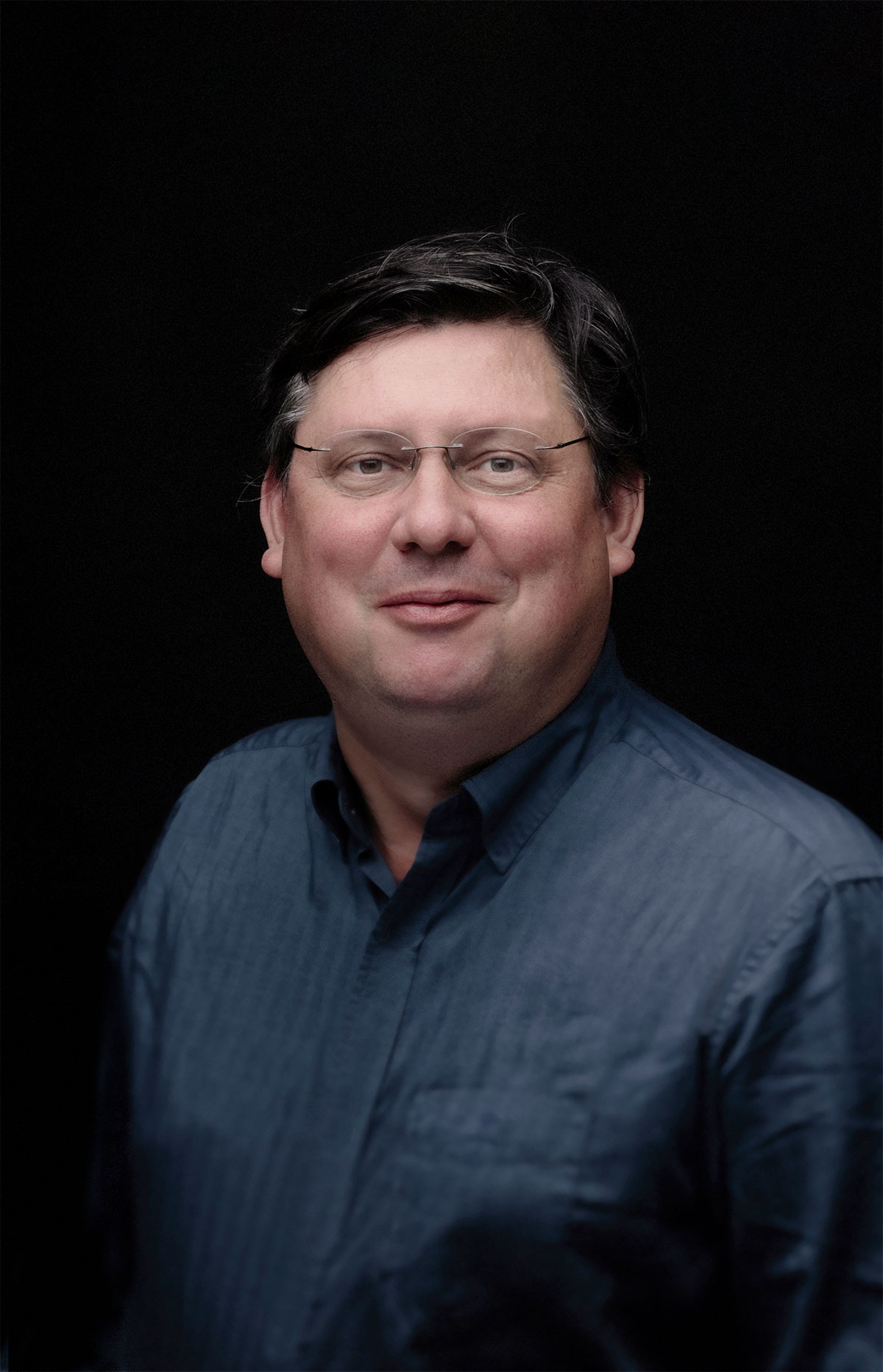 Antique scores and teaching methods, composers’ archives, musicians’ photographs and memorabilia, music books and curiosities… All these musical objects and publications are now being included in the catalogues of the major musical instrument auctions held by Vichy Enchères. Responsibility for overseeing the sales of such items, which promise to be diverse and throw up interesting finds, has been assigned to François Roulmann, an expert as passionate as he is versatile. He is an antique book dealer, musician, expert in the works of Boris Vian, and broadcaster on France Culture radio.

As an aspiring violinist, François embarked on his musical journey touring all around Europe. He was then part of the Alfred Lœwenguth youth orchestras, which provided opportunities for young musicians to be led by professional conductors. It was around that time, while François was still in his teens, that his passion for the writings of Boris Vian, in particular for the early editions of his works, was aroused. This eventually led him to co-author the bibliography of the novelist, published by the Bibliothèque de la Pléiade, having also written other pieces on the music-loving author.

At the age of 25, François decided to combine his passions for music and antique books by opening a specialist bookshop in Paris. Although its shelves were mostly stacked with scores and music autographs, they included literature as well. It was not long before François’ extensive knowledge of the music book market was called upon at specialist auctions, where he advised auctioneers and buyers alike. In particular, he valued the archives of conductor Walter Straram and composer André Jolivet, and provided expert advice in relation to the musical library of the Royaumont Abbey, the foremost French private collection of ancient music.

At Vichy Enchères, François welcomes enquiries from collectors of scores and autographs, or individuals with an interest in particular composers, musicians or musical genres, who are looking for assistance to value or buy memorabilia and manuscripts. Interest in these items is steadily growing, justifying the recent inclusion of dedicated sales in the auction calendar, such as the one in March 2014 of the archives of the late guitarist Alexandre Lagoya.

François Roulmann was appointed to the rank of knight of the Order of Arts and Letters in 2020, a French distinction.