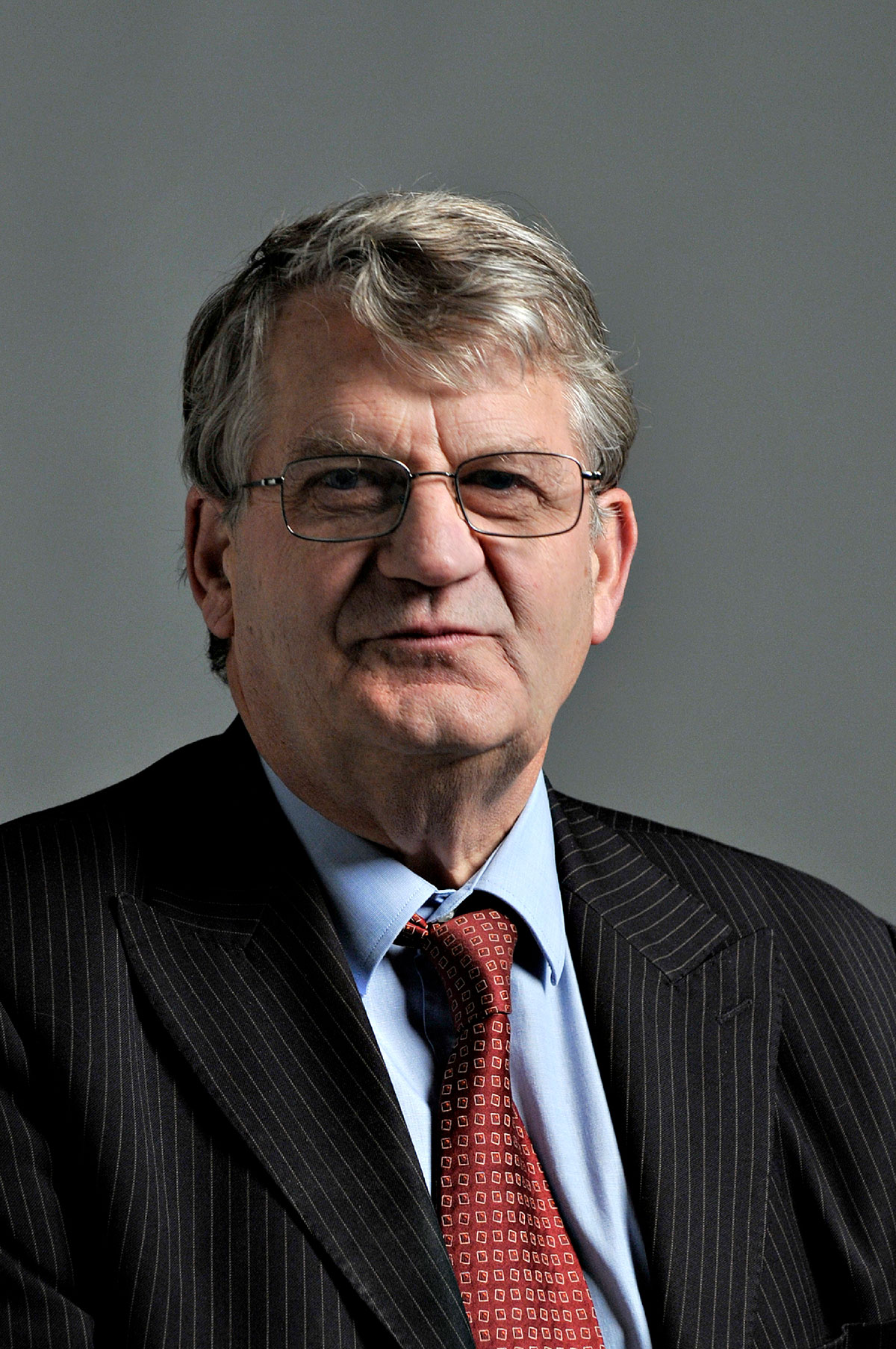 Furniture, jewellery, paintings, silverware, curiosity and collectibles… The auctioneer is a generalist of art.  However, when he started his career, Mr. Guy LAURENT had quickly intuited that by offering innovation, an activity not common on the art market, new and wider horizons would open for his company.

Guy LAURENT, a music lover himself and collector, thinks that musical instruments in all their diversity can become this new innovative vector.  His conviction lies on two realities: one is that music is an international language, the second that France represents a considerable and attractive source in the field of instruments.

Throughout the years, Guy LAURENT has succeeded in rendering Vichy Enchères credible in the eyes of the market of this demanding specialty, competing with the most important auction houses, whether in France, London or New York.  A continuous effort, in concomitance with two amongst the most competent experts in the world, that is Jean-Jacques RAMPAL for lutherie and Jean-François RAFFIN for bows.

Since the 1990s, by developing its international activities, Vichy Enchères has affirmed itself, thanks to a clever and targeted marketing that has resulted in record auctions.  In 1997, in particular, a cello by Matteo GOFFRILLER reached a record sale, and put the ‘Hôtel des Ventes’ in Vichy on the map at the highest international level.

A keen observer, Guy LAURENT reacts to new possibilities developed by Internet.  He has understood that new tools can help the community of auctioneers and in 1999, together with two of his colleagues, Mr. Armand TOROSSIAN (in Grenoble, France) and Mr. Henri GONDRAN (Vienne, France), the site www.interencheres.com was created as a support to announce future public auctions in France; it has met with great success and an ever-growing audience.  It offers new views to all protagonists operating in the art market around the world. The site presently receives a million and a half visitors each month.