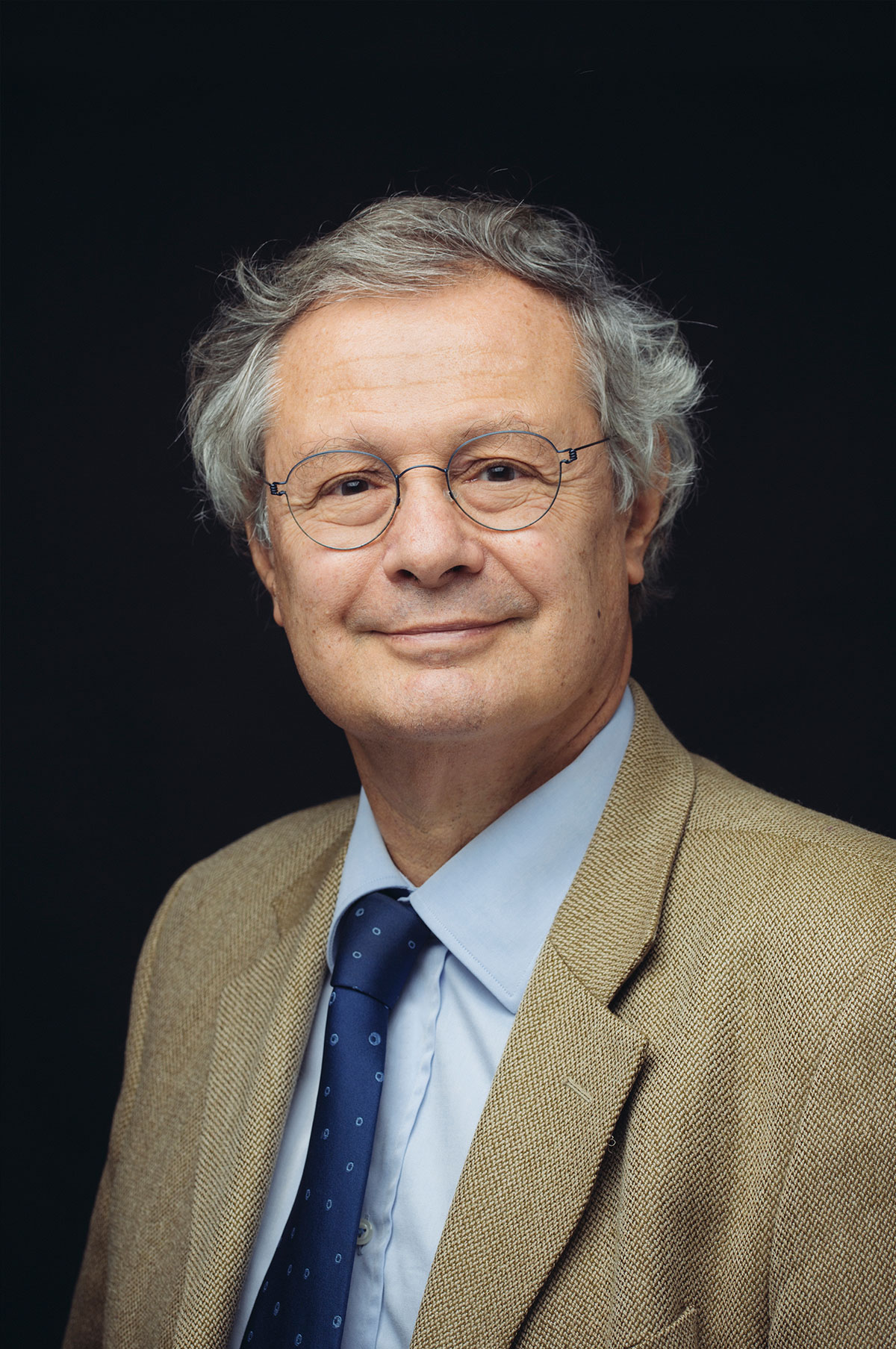 Violinmaker and expert in instruments of the violin family

From 1977 to 1980, Jean-Jacques Rampal followed an apprenticeship with Jean-Jacques Pagès, master violinmaker in Mirecourt, cradle of French lutherie, where he learnt the making of stringed instruments (violin, viola, cello). He then went to Charles Beare’s workshop in London to study high level restoration and expertise of antique instruments.

In 1983, he returned to Paris and for 15 years, under the guidance of Etienne Vatelot, he deepened his knowledge, restored and set up instruments played by international soloists such as Yo-Yo Ma, Anne-Sophie Mutter, Slava Rostropovitch, Boris Belkin, Salvatore Accardo, Isaac Stern, Maxim Vengerov, Patrice Fontanarosa, Olivier Charlier and many more.

In January 1998, Jean-Jacques Rampal succeeded Etienne Vatelot at the head of the workshop.  Now recognized as an international expert, numerous musicians and colleagues call on him for his knowledge and to obtain authenticity certificates.

Jean-Jacques Rampal gives lectures in many parts of the world to promote violin making (Europe, Canada, Korea, Japan).  A violin and cello competition for young musicians is named after him.

When Jean-Jacques Rampal comes to Vichy – which he has done since 1996 – as an expert in international musical instrument auction sales – he returns a little to his family roots: as a matter of fact, it is here that his father, the famous flautist Jean-Pierre Rampal started his career in 1946 as solo flautist with the Vichy Orchestra.