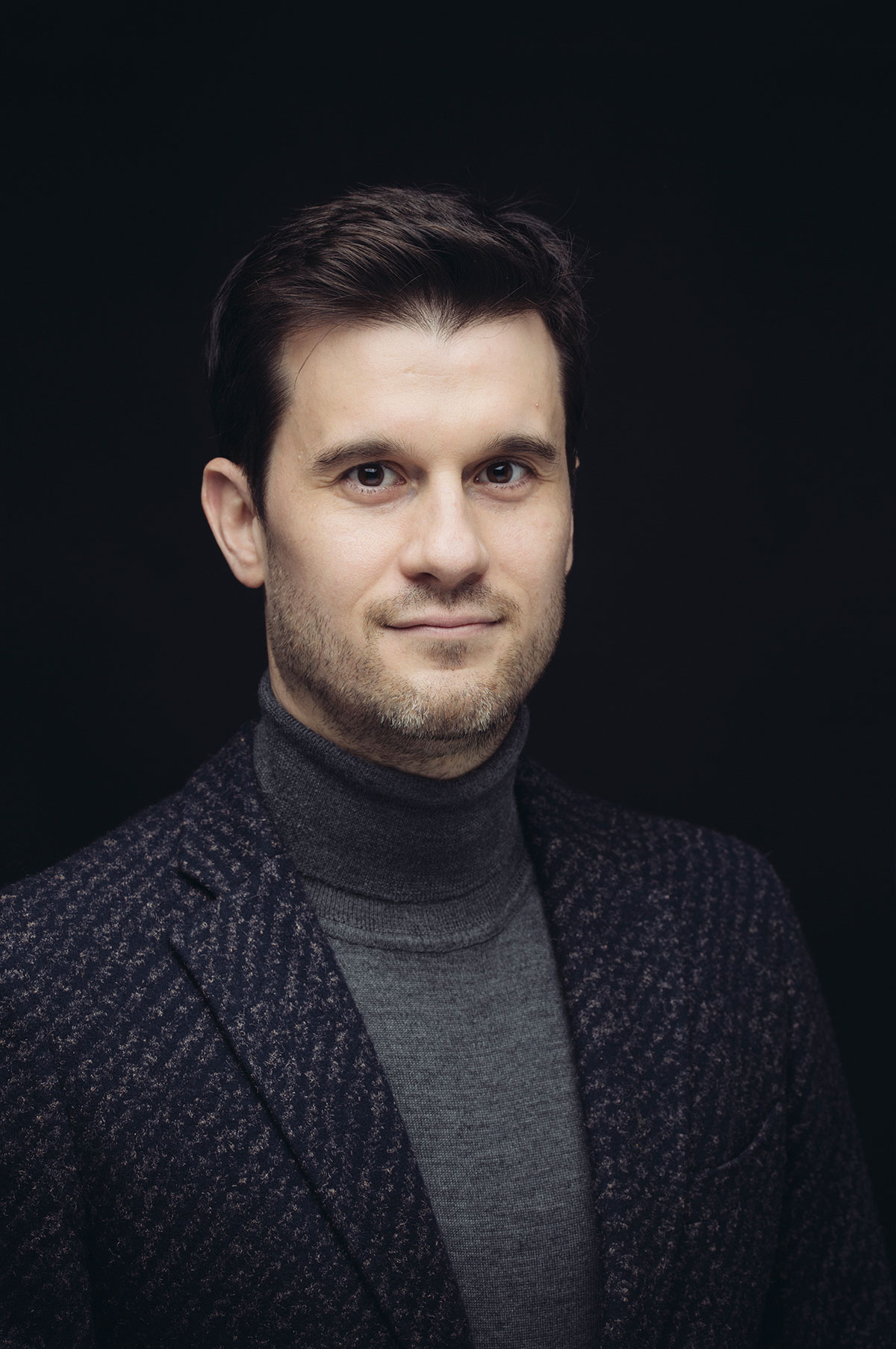 Violinmaker and expert in instruments of the violin family

Hundreds of violins were hanging from the wall. On first glancing over this well ordered display, Jonathan Marolle notices one instrument. “I’m struck at once by the quality of its varnish, which doesn’t reflect the light in the same way as the others. Its peculiar texture and colour remind me of the prestigious Italian violins of the 18th century”, explains the expert. After this initial expert assessment, whose purpose is to authenticate and value the violins that will be included in the next auction of fine musical instruments of Vichy Encheres, more research on this instrument with the inspiring varnish will follow. Jonathan Marolle works in close collaboration with Jean-Jacques Rampal, the head of his lutherie and expertise workshop, who is also an expert consultant with this auction house. After an in-depth analysis of all its detailed features, both confirm that the instrument is the work of celebrated maker Joseph Guarneri (1666-1740) and set an auction estimate of 150,000 to 200,000 euros for it. “On the day of the auction, and after several bids from many interested parties, the violin sold for 570,000 euros”, recalls Jonathan Marolle.

That auction of December 2014 will live long in his memory, “in particular since I then took on the restoration of the violin”. But for the young 33 year old expert and restorer, every authentication turns out to be thrilling. “Whether it’s a violin of the French or English school, a semi-factory made instrument or a masterpiece such as the Guarneri, what matters to me is to try to discover where the violin came from, who made it, and then to confirm this attribution through the authentication process.” To help him with his investigations, Jonathan Marolle relies in part on the thousands of images in his personal photographic library, but mostly on his passion for the violin: “I always have one in my hand; it’s like a reflex and second nature for me. And the more violins I see, the better I feel! Between the Vatelot-Rampal workshop and the Vichy auctions, which offer at auction the largest number of musical instrument lots in the world, I keep coming across new models, which is essential for my work assessing and authenticating instruments”.

Why has this violinist, luthier and instrument restorer to the greatest international soloists (Valeriy Sokolov, Vilde Frang, Henri Demarquette and Maxim Vengerov) chosen to focus on the history of violins and their authentication? The violin belonging to his grandfather, brought back from the German prison camp in which he was incarcerated during World War II, might have something to do with it. “I started learning the violin at the age of five so I could play on this family violin. Today, it still accompanies me on a daily basis, as it is hanging right behind my work station in the workshop”, explains Jonathan Marolle. Another key moment in his young career was his encounter at the age of 11 with expert Etienne Vatelot, son of the founder of the Vatelot-Rampal workshop. “I had the opportunity to attend one of his lectures, entitled ‘Stradivarius and his imitators’. I became fascinated by his research methods and the way in which the expert follows the trail back to the instrument’s maker.” The minute Etienne Vatelot’s lecture was finished, the young boy rushed towards him to convey his enthusiasm. In return, the master offered him an internship in his workshop. This first experience led to his being permanently hired 15 years later, after he obtained his diploma from the school of lutherie in Mirecourt.

In 2019, Jonathan Marolle was named expert at the “Cour d’Appel de Paris” (Paris’ Court) in the section dedicated to stringed instruments.