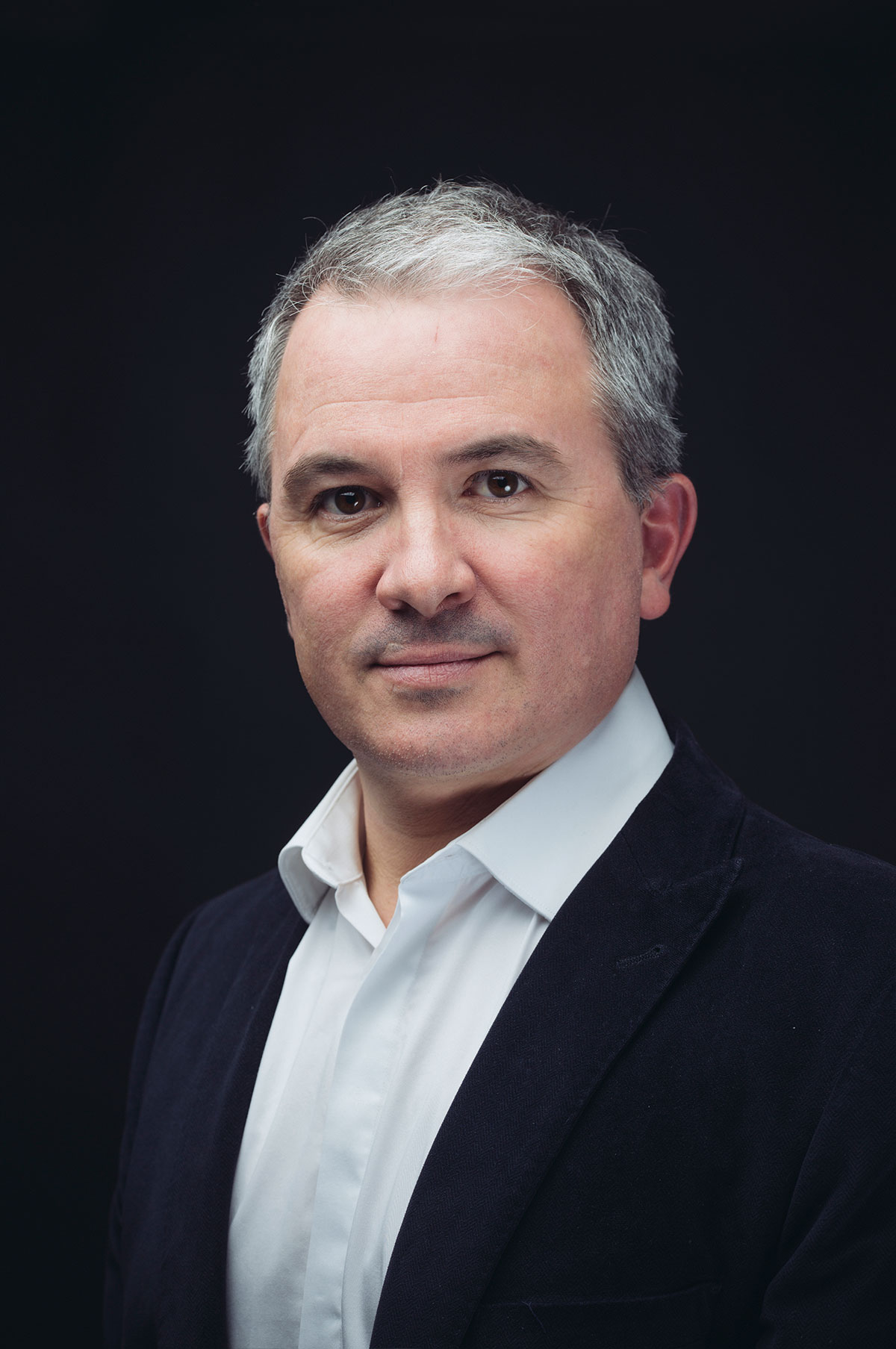 Winner of the silver medal at the City of Paris competition and recipient of a ‘Best French Workers’ award in recognition of his lutherie work in 2011, Sylvain Bigot is an expert witness with the Court of Appeal in Lyon.

Each time an antique bow is presented to Sylvain, he embarks on new historical research. “I observe the making details, the technical and stylistic characteristics, in order to precisely date the bow and deduce its maker. This investigative work is necessary because the great French bowmakers of the 18th and 19th centuries never signed their output” indicates Sylvain, who is passionate about the history of French bowmaking. In order to carry out his assessments, he relies on a sharp eye, honed through the examination of over 1,000 bows included every year in the fine musical instrument auctions in Vichy. Although Sylvain officially joined the specialist team of our auction house in 2012, he has assisted Jean-François Raffin – the famous bowmaker and undisputed authority on French bowmaking – with valuations for the past 20 years.

Sylvain graduated from the prestigious Jean-Baptiste Vuillaume National School of Violin Making in Mirecourt in 1994. Upon graduating and out of curiosity, the 23 year-old luthier took up the offer of a bowmaking internship in Jean-François Raffin’s workshop. This curiosity soon turned into a passion, as he explains: “working with silver, gold, ivory and precious woods, such as ebony, which are harder than those used to make violins, as well as the intricate nature of the work, was truly fascinating”. After his first week of internship the young violin maker never looked back, having found his true vocation.

After 10 years spent in Jean-François’ workshop, making, repairing, maintaining and authenticating bows, Sylvain opened his own bowmaking shop in 2003. His models, directly inspired by those of the great masters of the past, won Sylvain a silver medal at the City of Paris competition and a ‘Best French Workers’ award in 2011.

After Sylvain’s appointment as expert witness with the Court of Appeal in Lyon, Jean-François made him another offer, which he soon accepted: to join his bow expertise practice alongside Yannick Le Canu. From then on, the time he has dedicated to authenticating and valuing bows has been, according to him: “like a gift which gives me the opportunity to pursue my research into the history of bowmaking. I am always hoping to discover new aspects, rediscover lesser known makers, come across never before seen bows by famous masters, and uncover other clues in the great story of French bowmaking!”