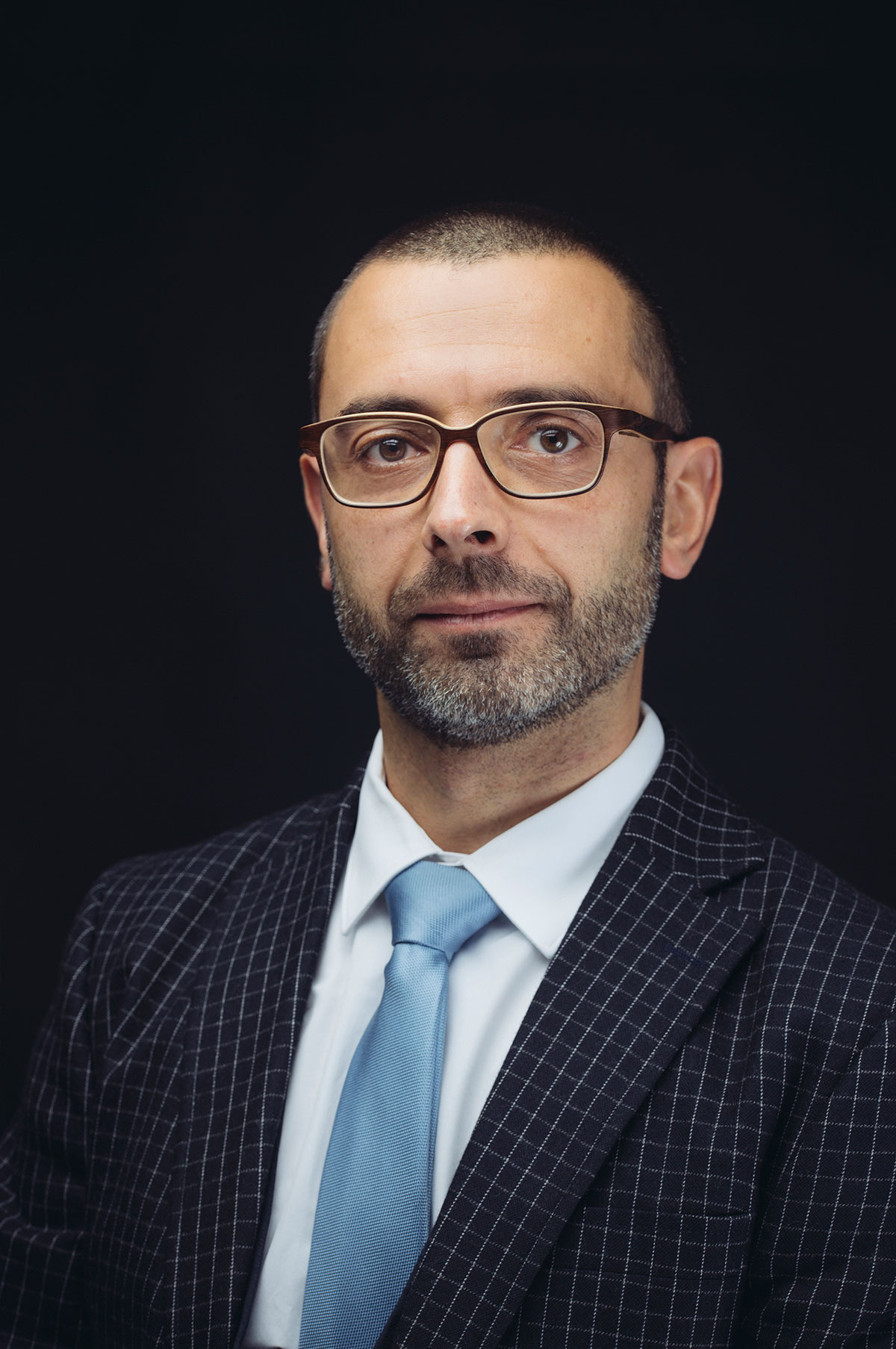 Winner of two silver medals at the City of Paris competition and five gold medals in international competitions, and recipient of a ‘Best French Workers’ award in 2008, luthier Yannick Le Canu is an expert witness with the Court of Appeal in Douai.

As a teenager, Yannick spent most of his time in his uncle’s violin and bow making workshops, the famous Loïc Le Canu and Bernard Millant establishment. As soon as he had a spare moment, he would rush to the workshops to immerse himself in “their warm and friendly atmosphere, and the excitement of being in close proximity with prestigious instruments’, as he puts it. He quickly became particularly interested in bows, their making, restoration and authentication. “I was fortunate to learn all aspects of this trade in this prestigious bowmaking workshop, as well as to be involved with research carried out by the workshop in this field”, remembers Yannick. Having made bow expertise his profession, Yannick now participates in the preparation of the most important international auctions held in Vichy.

This collaboration with our auction house was instigated by another bow expert, Jean-François Raffin, who himself worked under the guidance of Bernard Millant for over 17 years. “In 2012, Jean-François Raffin asked me to work with him and Sylvain Bigot in his bow expertise practice. Since then, we have met every Friday in Paris to assess thousands of bows submitted to us for expert opinion, and a number of these have found their way into the pages of the auction catalogues of Vichy Enchères. Each assessment is carried out by all three of us” explains Yannick. One of his most memorable encounters is an example by master bowmaker François-Xavier Tourte, “which was buried in a bundle of bows brought to us by a musician. The moment our eyes met with its frog and button, all three of us immediately recognized the superior work of the greatest bowmaker in history. This exceptional bow reached a hammer price of 68,000 Euros at an auction conducted by Etienne and Guy Laurent” explains Yannick.

Before becoming a key participant in auctions in his expert capacity, Yannick used to visit the sales of auction houses both in France and abroad to view as many bows as possible. He wanted to continue to sharpen his eye by learning to recognize the peculiarities of each maker’s style, and to distinguish between the various schools of making. This meticulous research and all the accumulated knowledge has, in turn, fed his own bowmaking, whose excellence was rewarded by two silver medals at the City of Paris competition and five gold medals in international competitions, and won Yannick a ‘Best French Workers’ award in 2008. He has now been designated ‘hors-concours’ on account of his numerous awards and medals, but continues to be involved in competitions, this time as judge and lecturer.