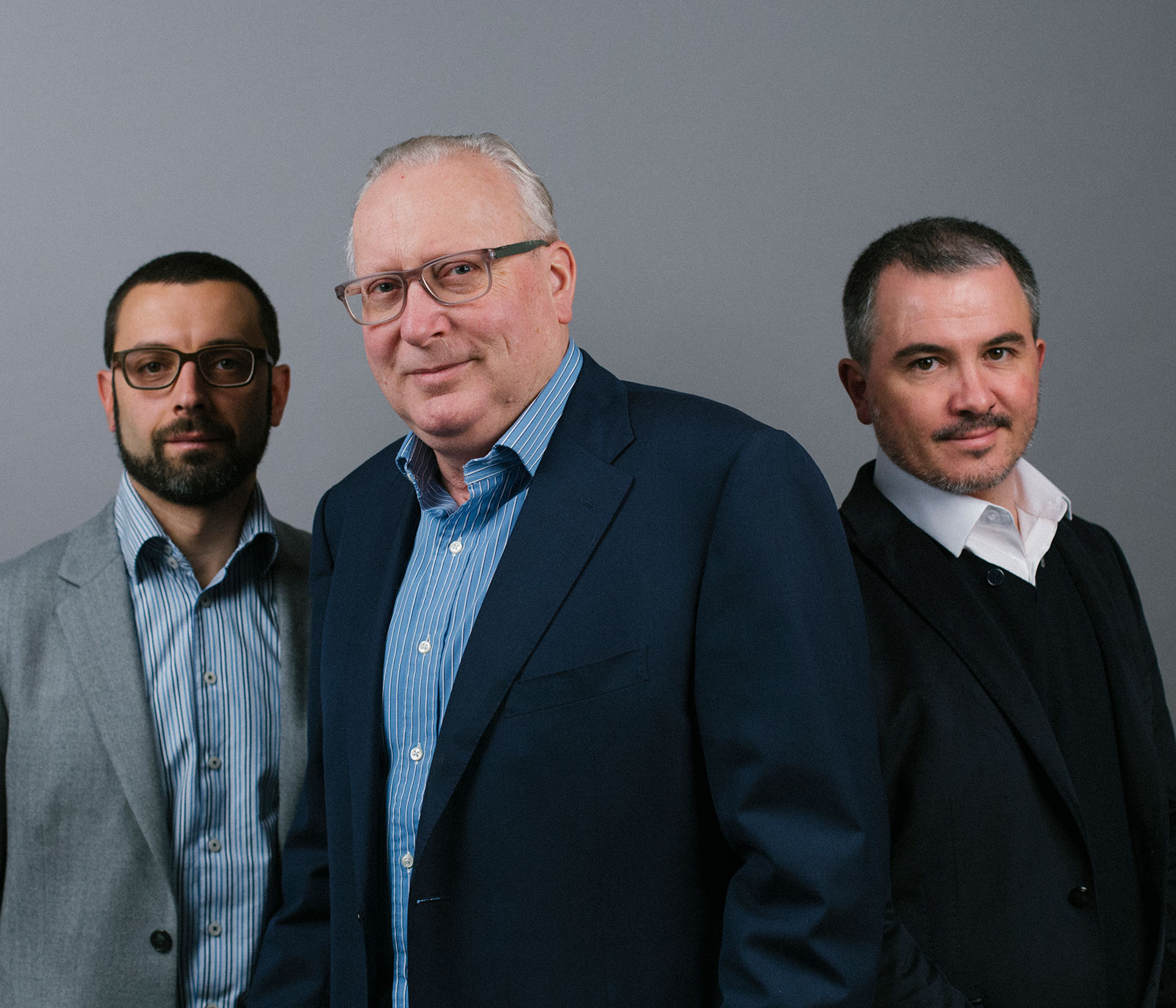 SYLVAIN BIGOT
Expert witness with the Court of Appeal in Lyon

Jean-François Raffin began studying lutherie in Mirecourt in 1969. After a year’s internship with Etienne Vatelot, he became Bernard Millant’s first apprentice, spending 17 years under his wing perfecting his command of the art of bowmaking, including restoration, new making and expertise.

After winning a silver medal at the ‘Best French Workers’ competition in 1979, rewarding the advanced skills he had already acquired in his craft by that point, Jean-François was invited to join a select group of French master violin and bow makers, the ‘Groupement des Luthiers et Archetiers d’Art de France’. In 1989, after several years of apprenticeship, he decided to set up his own business in Paris. In 1996, he was appointed expert witness with the Court of Appeal in Paris. He also co-authored the reference volume L’Archet.

In 2012, Jean-François asked two young and talented bowmakers to work with him. The first to join him was Sylvain Bigot. An expert witness with the Court of Appeal in Lyon, Sylvain had already worked with Jean-François in his workshop for 10 years before setting up on his own as master bowmaker and receiving a ‘Best French Workers’ award in 2011. He was followed closely by Yannick Le Canu, an expert with the Court of Appeal in Douai, himself also a bowmaker and recipient of a ‘Best French Workers’ award in 2008.

“Since then, we have met every Friday in Paris to assess thousands of bows submitted to us for expert opinion, and a number of these have found their way into the pages of the auction catalogues of Vichy Enchères. Each assessment is carried out by all three of us” explains Yannick. One of his most memorable encounters is an example by master bowmaker François-Xavier Tourte. “The moment our eyes met with its frog and button, all three of us immediately recognized the superior work of the greatest bowmaker in history. This exceptional bow reached a hammer price of 68,000 Euros at an auction conducted by Etienne and Guy Laurent” explains Yannick.